The Orville Wiki
Start a Wiki

What's on your mind?

Why are the Orville seasons released so sporadically with more than a year in between some seasons? Also, don't the producers of the show realize that some people might lose interest in it if they don't release the seasons sooner and on a more regular basis? When is the release date for season 3? Thanks. 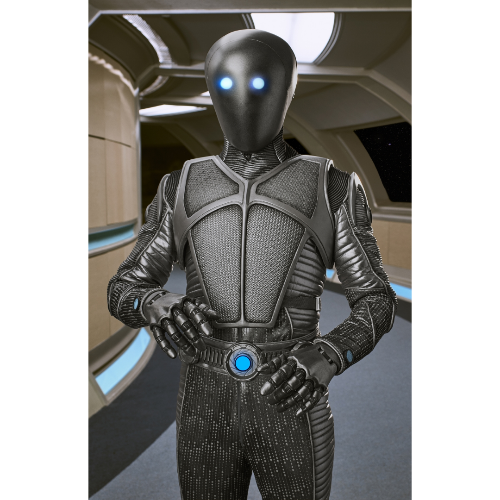 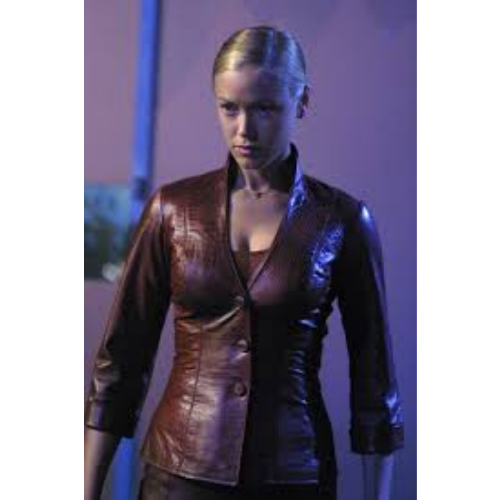 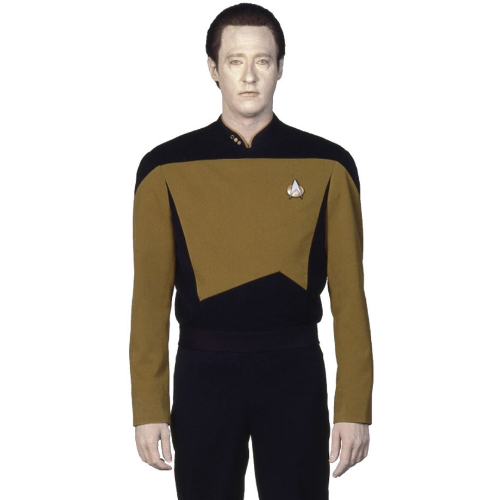 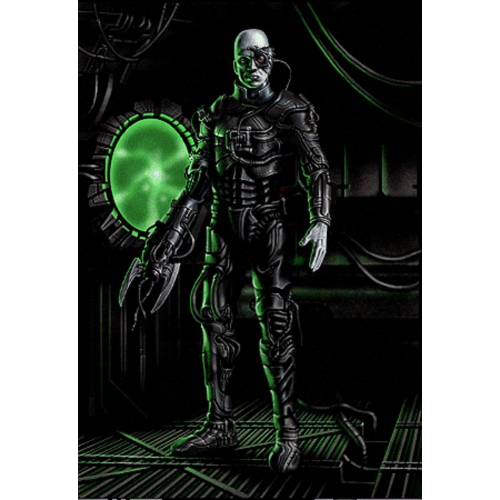 When an iPhone is found in the Time Capsule, they find a way to retrieve the data.

Trying to decipher abbreviations found in text messaging, historians figure out that WTF stands for Wireless Telecommunications Facility, because it's an answer to the question: "Do you know where I can get my phone repaired?"

Wow, I never knew olix was played by jason alexander from seinfeld (he's so talented and funny), that's so cool (and one more reason to like the Orville). I hope they include him in season 3. He's a great character (kinda like guinan from TNG).

‘The Orville’ Renewed For Season 3 By FoxDeadline
Totally
No way

I hope they are. Leave what is happening about season three.

So I just noticed there are a lot of similarities between the kaylon from the orville, and the automated control units from star trek voyager "prototype" (season 2, episode 13), and thought that was very interesting.

- the kaylon and automated personnel units both look very similar, with a silver skin design

- the kaylon were made by a race of biological lifeforms they referred to as the "builders", who they later killed

- the automated personnel unit were made by two different biological races (the praylor and cravic) that they both referred to as the "builders", who they also later killed

It doesn't just seem like there's a few similarities, it seems like they're almost exactly the same. Do you think the writers/producers of the orville could have based the kaylon on the automated personnel units?

If you could create any character of your own to add to the Orville cast, what character would you create and why? (I guess this is sort of a creative, imaginative, orville fanfiction kind of question.) Basically what new character do you think would be interesting on the show?

Help us grow The Orville Wiki 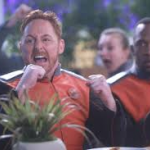 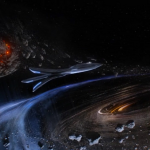 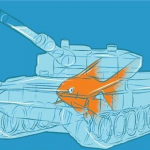 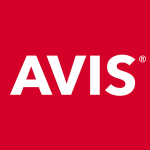